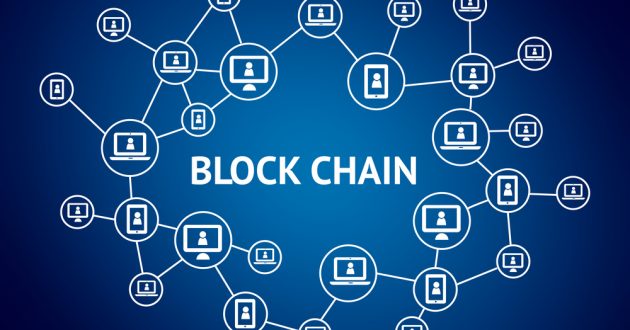 Blockchain and cryptocurrencies appeared in 2008. And this influenced the development of financial relations. For the first time, financial transactions became anonymous and decentralized. This is how the principle of decentralization began to develop.

This was influenced by the almost complete absence of commission and control, but it should be understood that the possible risks have increased significantly. The emergence of these technologies has become a real discovery for the world of fintech.

Why are financial institutions interested in implementing blockchain technology?

This technology carries such characteristics: transparency and security.

Information about transactions can be encrypted and thus secure against interference from other parties.

The work of financial institutions has become more clear, and costs have decreased because the “human factor” has become less important.

What are smart contracts and how are they used?

These are contracts implemented in the form of an electronic document or code that is inscribed in a self-executing algorithm in the blockchain network, and when certain conditions are met, it automatically starts working.

What are the advantages of this technology?

Let’s say you wanted to sell me a certain product. We are in different countries. We don’t trust each other, but we trust the system.

Thus, we make some points in the system, for example, to buy a watch, prescribe the model and brand, delivery time, transaction time, we write everything in as much detail as possible in a smart contract. After you have written all that you need, we put the money into a smart contract, and if all the points are met, the money is transferred to the seller. If the points are not met, then the funds remain with the client.

There are two main benefits of such a system.

First, there is a problem of trust in our world, and this technology allows us to solve it because the code monitors compliance with all conditions.

Both parties may not even know each other personally, but they don’t need to. The technology allows you to remain anonymous, but not worry about your funds.

The second benefit is the absence of intermediaries. After all, his role is essentially taken over by a smart contract and a blockchain. This means there will be no commissions or third-party intervention. It should be kept in mind that transactions with the blockchain are generally conducted without the intervention of banks and payment systems.

We use cookies on our website to give you the most relevant experience by remembering your preferences and repeat visits. By clicking “Accept”, you consent to the use of ALL the cookies.
Cookie settingsACCEPT
Manage consent